Despite riding Sunday only at Welsh Champs this weekend, my competitive side still wanted to be able to provide the podium finish. Like at any other race really. Turning up Sunday morning and able to race thanks to Pete Wogan booking me on the previous day, I got up the hill as soon as possible to try and get in enough practice runs before seeding and race runs. After a bit of a wait in the uplift queue I was at the top ready to ride, ready to see if changing the geometry of my bike would make a difference to my riding. And the first run went ok, not great but I had a clean run. Straight back up the hill I went and when the fun times on the bikes would begin. With the first run getting my head around the track, which I remembered bits of after racing National Champs in July, the second I could figure out what lines I would use come my race run. Remembering to aim for the low lines in corners and the only line I had the figure out then was the one I would take into the finish field. Would it be the chicken line or the drops? First run I chickened out on the drops feeling nervous about if my bike would land differently with the changes to it. Second run, with a hesitant approach to them I hit them better than I had at National Champs. Going off the slightly smaller side of the first one and letting off the brakes all the way to the finish. I may have missed Saturday practice, but I felt ready to race, even if I was a bit nervous about the middle section of the track. 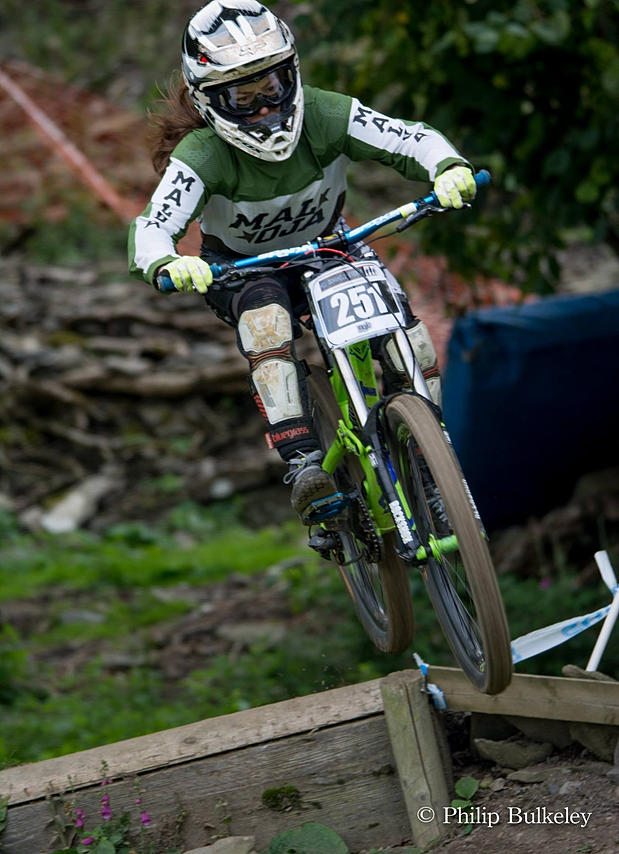 The track started with a straight of jumps and one last jump into a berm after which it was technical corners to the bottom. (Technical for me anyway!) The jumps felt good and the drops at the bottom felt good. The corners on the other hand… not so much! Which is funny because at the start of the year I felt my cornering was ok after a trip to Foel Gasnach with some friends. I honestly feel that one day was the best I have ridden all year. I was maintaining my speed well in the corners but struggled with my confidence on drops and jumps. After a few months of hitting jumps on my hardtail my confidence has grown. If I hadn’t had done this I probably would have been rolling the first few jumps today. So hopefully next season I’ll have a more all-rounded skill set and provide some decent race runs rather than being at the back! 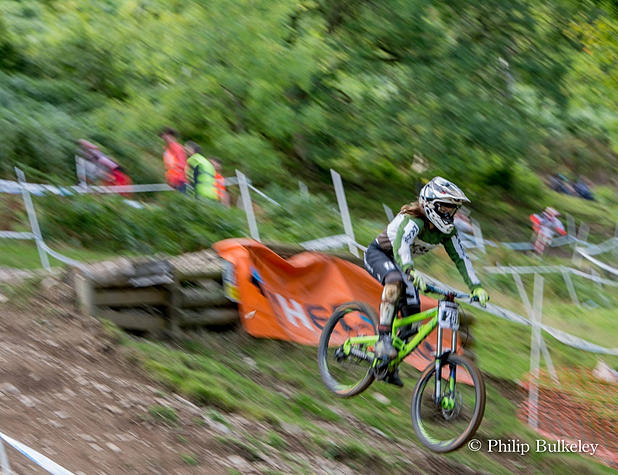 From my last comment you can probably guess racing didn’t go as well as I would have hoped. Come seeding run I was fairly relaxed but when it comes to going down the hill in seeding or race runs, my head completely turns to mush. I just can’t seem to concentrate on what I need to be doing. I started thinking about the bottom drops before I had even got to them. That’s not cool! But I got down to the bottom meaning I could go back up to race.

After a rather long wait at the top before going down for my race run, I was still nervous as anything and unable to concentrate. I felt a bit smoother but still annoyed I couldn’t get the corners right. I know I have hit corners in the past better than I did this weekend. I’m not feeling in control of the bike at the moment when tackling corners. I either slide round them or just hope I don’t go over the bars! At the bottom I had managed to ride 3 seconds faster. I use to be able to find 8 or 10 seconds come race runs or second race runs. So I need to figure out why that has stopped happening too. 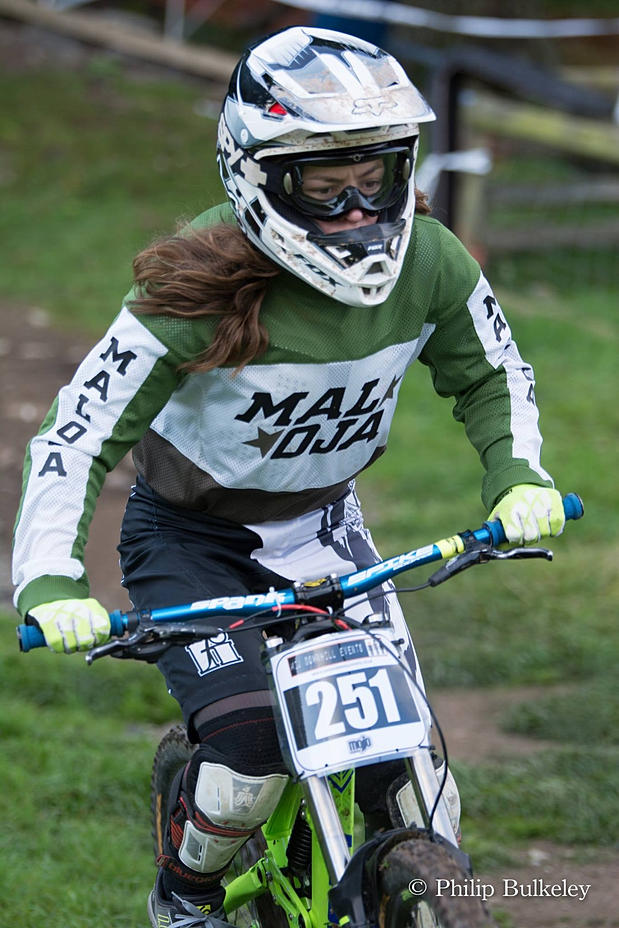 Despite all the things that I’ve pointed out that have gone wrong this weekend and working Saturday, my Saturday was still bike related. Building bikes at Tweeks Cycles which is my latest job, and it’s a pretty awesome job too. I even enjoy the ride to and from work. It’s nearly two years since I picked up my Voltage from there after a month of pestering my Mum and Dad to let me buy it. Then asking my brother to take me so I could put the deposit on it because Mum and Dad wouldn’t… My stubbornness gets in the way sometimes, but I’m glad it worked so I could get my bike. Nothing else provides quite the same satisfaction including getting hurt and covered in mud most weekends!

I must admit I have thought about getting a new bike, but I think I still want to learn a few things riding my Voltage. It’s got me this far, so I’m not giving up on it just yet! My Scott hardtail is 9 years old so my Voltage definitely has some years left in it. It just needs some TLC. And I’m working in the right place to do that with the awesome guys at Tweeks Cycles. 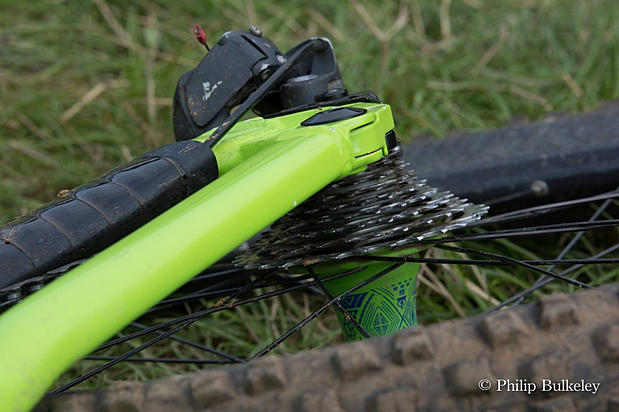 So all isn’t lost from this weekend. The work I’ve put in over the past few months is slowly paying off when it comes to jumps (tabletops at least!). And I got to ride with some awesome girls this weekend who were all hyped to ride and encouraging each other at the top of the tracks.

This weekend I headed to MTBMeetup 2016 at Coed Llandegla ...