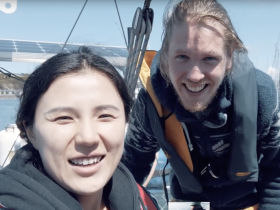 Red Bull are now World Famous for staging the most extreme and fantastic sporting events worldwide.

From Moto X, snow sports, adventuring, airshows and water sports – when they put on a show it’s always top notch.

Yes, after their surf events have knocked the socks off people worldwide from Hawaii, South Africa, Australia and other top surf resorts from across the world, they will arrive at the World’s best Surf Arena, Surf Snowdonia in North Wales. 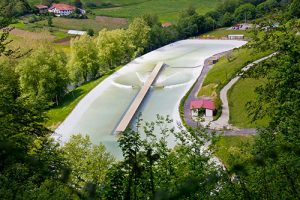 Red Bull Unleashed will see the most creative surfers from around the world descend on Dolgarrog, a small town nestled in the foothills of the Snowdonia National Park.

At around 10 miles from the coast, Surf Snowdonia is home to a world-first Wavegarden® lagoon which promises a whole new format for competitive surfing.

The format will see 2 surfers at any one time going against each other.

Spectators can expect to witness mind-blowing performances from some of the most exciting freesurfers in the world at close range as they take on the game-changing, no-waiting-period format and guaranteed perfect waves in a stadium atmosphere. 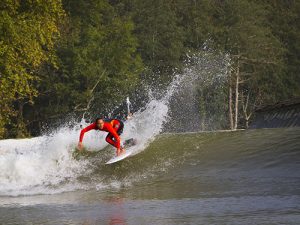 We can’t wait to hear who will be attending and taking to the waves but one thing for certain is that Red Bull will put on a hell of a show.

They’re expecting a capacity crowd of 2,500. Wanna be there? Tickets can be purchased from www.redbull.com/unleashed and cost £8 per person.