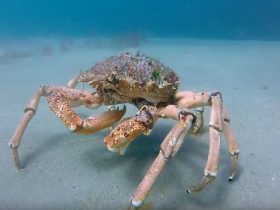 James Hartley runs the North Sea divers page on Facebook and has 10 years experience as a Diver. His log book of UK dives is as varied as any for his experience level and he loves the North Wales coast.

James was good enough to take time out to tell us a bit more about Wreck Diving and share some of his videos with us.

My two favourite areas in the UK are West coast Scotland and North Wales, what North Wales offers to me is diversity, great wreck diving, amazing and quite specific wildlife, but most importantly a great place to train.

I did my first mine/cave dive here, CAMBRIAN SLATE MINE sorry the video is bad quality, but it gives an idea of what we get up to.

The most important site to me, and one that i really think is a world class dive site is the mighty Dorothea, its depth is unchallenged in Quarry diving in Europe, and deep UK divers rely on and truly love the place as a training site.

Since quarrying ended in 1970, the Dorothea Quarry has flooded and become a popular site for scuba diving (even though there are no facilities provided), the following dive video from James shows the remarkable number of cars, vans and bicycles, presumably many listed as stolen, that have been pushed into the water over the past 45 years.
A staggering sight, including Zephyrs and Escorts at approximately 50m depth.

Be sure to look at James’ other videos from the quarry to see some great footage of shoals of fish, huts, caves and mine dives.

James also recently dived the MV Bijou wreck in North Wales.
This rarely dived small German cargo ship is a great dive. Sunk on June 5th 1977, it’s four crew were rescued safely and it currently sits upright in around 42m of water. Full of life, I saw 3 Conga, the hold is full of fish, mainly bib, while pollack patrol the outer edges. The Wheel house is another highlight. One of the most intact wrecks I’ve dived. 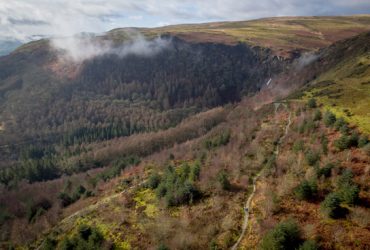 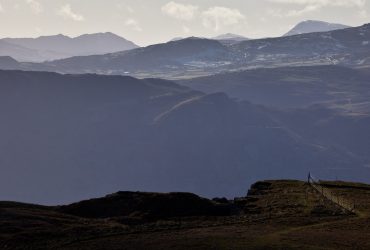 A reflective poem around Covid19 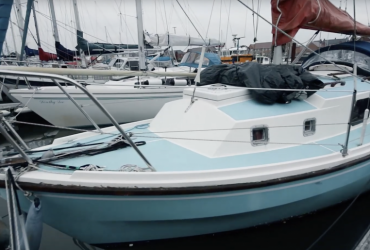 I think it’s something many of us dream of doing. ...