Earlier this year I was invited to join the Ordnance Survey’s #getoutside champions on a climb up Tryfan. As I had no previous scrambling experience, I spent a good amount of time researching the routes, techniques and the equipment required. In this post I will share my experience of the day, hopefully encouraging you to get outside and enjoy superb views while avoiding some of the mistakes that I made!

We climbed the North Ridge, recognised as a perfect introduction to scrambling that can be tackled as a grade one ascent.

I can not stress the importance of preparation enough. Conditions on the mountain can change in an instant and getting stuck without the appropriate equipment could prove fatal. Visibility can deteriorate so quickly, that sometimes the safest thing to do is stop and climb inside a temporary shelter until conditions improve, so make sure you pack one.

We spoke to our contacts at Mountain Rescue before heading out, who advised us to “Get the hell off the mountain before 3:30pm” as heavy rain was forecast. I took both a waterproof jacket and a fleece on the climb, which was my first mistake. A fleece is too hot and heavy and within the first ten minutes I was packing it away. Multiple, thinner layers are definitely the way forward, as you can add or remove them as you go.

My top tip is to wear appropriate footwear. That may sound obvious, but the walking shoes that I thought would be suitable did not provide adequate support. My toes impacted heavily against the front of the shoes, with the result that I now have a black toenail! I would recommend wearing walking boots instead, that keep your heel securely in place.

And finally, the most important preparation for climbing Tryfan is to let someone know where you are going and to give an idea of what time you will be back. This means that if you do get into difficulty, someone can at least raise the alarm!

I climbed Tryfan with Dan Hall Ballester and Kat Bower from Ordnance Survey. There is plenty of space to park by Llyn Ogwen and it is easy to pick up the path at the base of the mountain. There are various routes that you can take up the north ridge and I was thankful that Dan has climbed it before, as he took the lead and was our guide for the morning. If possible, I would suggest that you climb the mountain with someone who has been before. It made things a lot easier and more enjoyable for me, as Dan would scout the possible routes ahead, steering us away from dead ends.

The route we took tested the limits of what I felt comfortable with in terms of both fitness and ability, but there are easier routes to take if you prefer. The views are amazing and there are plenty of places to stop, catch your breath and enjoy the scenery. Roughly halfway up you can find The Cannon, a large rock that protrudes from the mountain at a 45 degree angle. It provides a great photo opportunity and despite appearances to the contrary does not require too much of a head for heights.

There was only one point where I seriously struggled and thought that I might not be able to continue. There was a ledge we needed to climb up on to and no matter what I tried, I could not pull myself up. In the end, I had to ask for a bunk up and we continued on our way.

When you reach the summit, you are greeted by a pair of monoliths called Adam and Eve. If you are brave (or foolish) enough to jump between them, you are said to have earned “the freedom of Tryfan”. I made it onto the top, but did not attempt the jump. My excuse is that it was too windy. To be fair, when I stood up, a gust of wind did nearly blow me over the edge!

After stopping to check out the views, take photographs and chat with fellow climbers, the descent down the south face is a lot more sedate. We made it down to the valley just before the heavens opened and headed back to the car.

Climbing Tryfan’s north ridge was a fantastic experience. It is an excellent introduction to scrambling that I would definitely recommend. Why not plan a trip with friends and get outside? 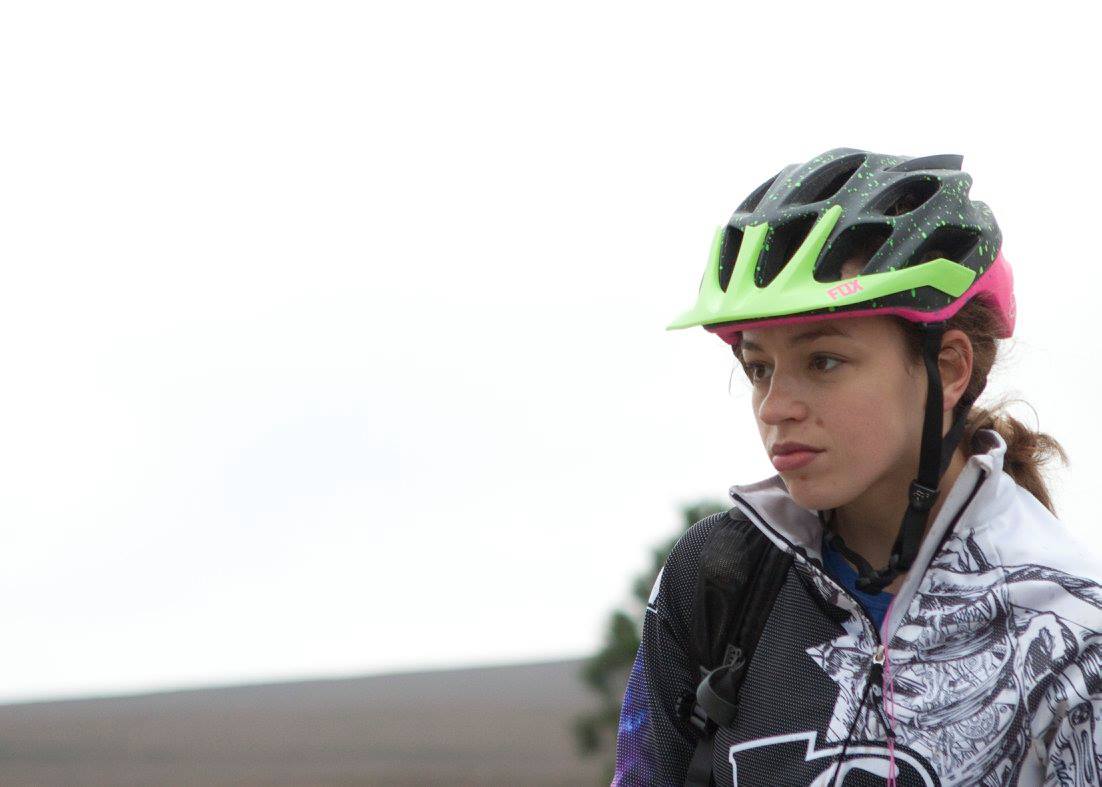 An introduction to Bouldering