2016 is a monumental year for Wales.
Although we as a site focus on North and Mid Wales, the year is set to be a huge boost for the whole of the country.
The 2016 year of adventure promises to feature some great events across the country. Everything from Adrenaline fueled activities through to culinary events and plenty thrown in between such as celebrations of literary adventure trails.

There will be a series of major events and activities supported by Official Adventure Ambassadors: Bear Grylls, Richard Parks, Maria Leijerstam and Tori James.

So those of you who visit our site often can keep an eye out for Zip-lines, surfing, white water rafting, mountain biking, walking the Wales Coast Path, Bushcraft and survival skills. Quite literally something for everyone.

The Welsh Government has invested consistently in adventure tourism products in recent years which are putting Wales on the map as a leading adventure destination.  Wales now boasts iconic, reputation changing attractions such as Zip World and the world’s largest underground trampoline.  Wales has World-class Mountain Biking facilities at centres such as Coed y Brenin, Bike Park Wales and Antur Stiniog.  The  870 miles of the Wales Coast Path is the longest continuous path along a nation’s coastline and will play a key role in the activities for 2016, it’s development has seen a growth in products associated with the coast path – costal restaurants, visitor and activity centres.   There are adventures to be had at some the major events taking place in Wales, IronMan, Festival No.6 and the Green Man Festival.  There are also adventures for everyone at Wales’ family attractions, Castles and wildlife centres. Surf Snowdonia, which is due to open in the summer will also add another game changing facility to Wales’ wealth of attractions.

If you intend on hosting an event, please feel free to get in touch with us to publicise it and hopefully we can also come along on the day and cover it.
info@extremenorthwales.com

North Wales – The right place at the right time 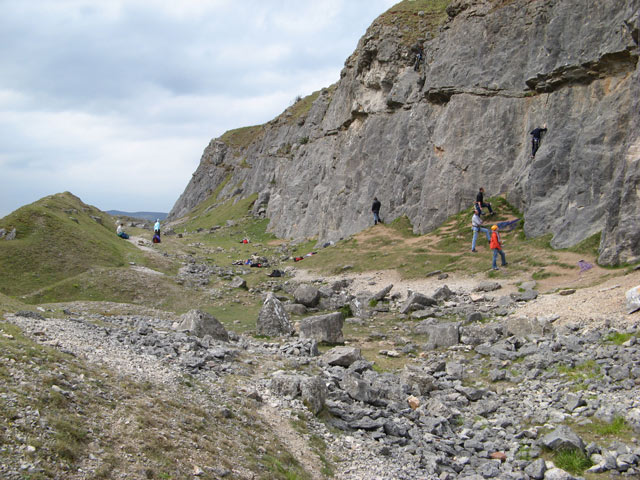 4 of the top 10 UK climbing crags for beginners are...

Green Laner Community Spirit on the Wayfarer Lane at Llandrillo